Honoring Those Who Gave Their All 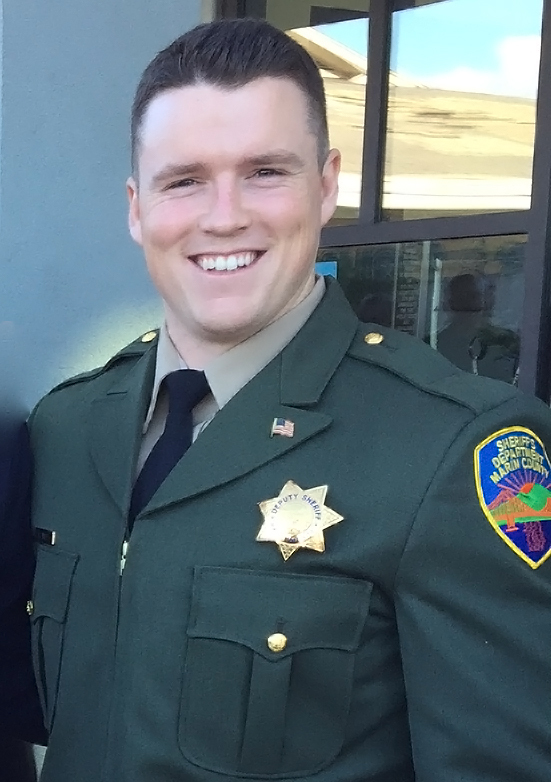 On March 15, 2018, the Marin County Sheriff’s Office suffered a tragic and sudden loss.  Deputy Ryan Zirkle, a 2 1/2-year veteran of our department.

Deputy Zirkle was responding to a 911 call when he was involved in a single vehicle accident.  Despite the absolute best efforts of the fire departments and his shift partners, Deputy Zirkle was not able to survive the injuries he sustained in the accident.

Deputy Zirkle’s passing has left a tremendous void in our department, and the community. Deputy Zirkle was passionate about helping the communities of Marin County, the county in which he was raised.

Deputy Zirkle will be remembered as an amazing son, brother, fiancé, partner, and member of the community.  His trademark smile will be ingrained in our memories forever.

Deputy Zirkle is survived by his parents, two brothers and a fiancée. 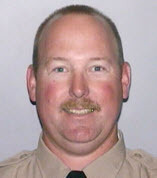 On July 19th, 2011, the Marin County Sheriff’s Office suffered the tragic and sudden loss of Deputy Jim Mathiesen, a 9-year veteran of our department. Deputy Mathiesen was off-duty and offering advice and help to a longtime family friend whose daughter had been receiving threatening messages from an ex-boyfriend. When the ex-boyfriend unexpectedly arrived at the home, Deputy Mathiesen stepped outside to ask him to leave and was almost immediately shot and killed.

Jim Mathiesen’s murder left a tremendous hole in our department, and in our community. Helping people in need was something that came naturally to Jim and that was what he was doing at the very moment he was so tragically taken from us all. His smile, energy, and ready ability to make friends were what made Jim who he was and we must all challenge ourselves on a daily basis to continue the passion and commitment he had for public service.

The members of the Marin County Sheriff’s Office will long remember Deputy Jim Mathiesen as the friend, peer, and mentor he was. We mourn his loss, along with the many, many other people whose lives were touched by this caring, compassionate, and generous man.

Jim is survived by his wife and two sons. A special memorial plaque hangs in the lobby of the Marin County Sheriff’s Office honoring the memory of our friend.