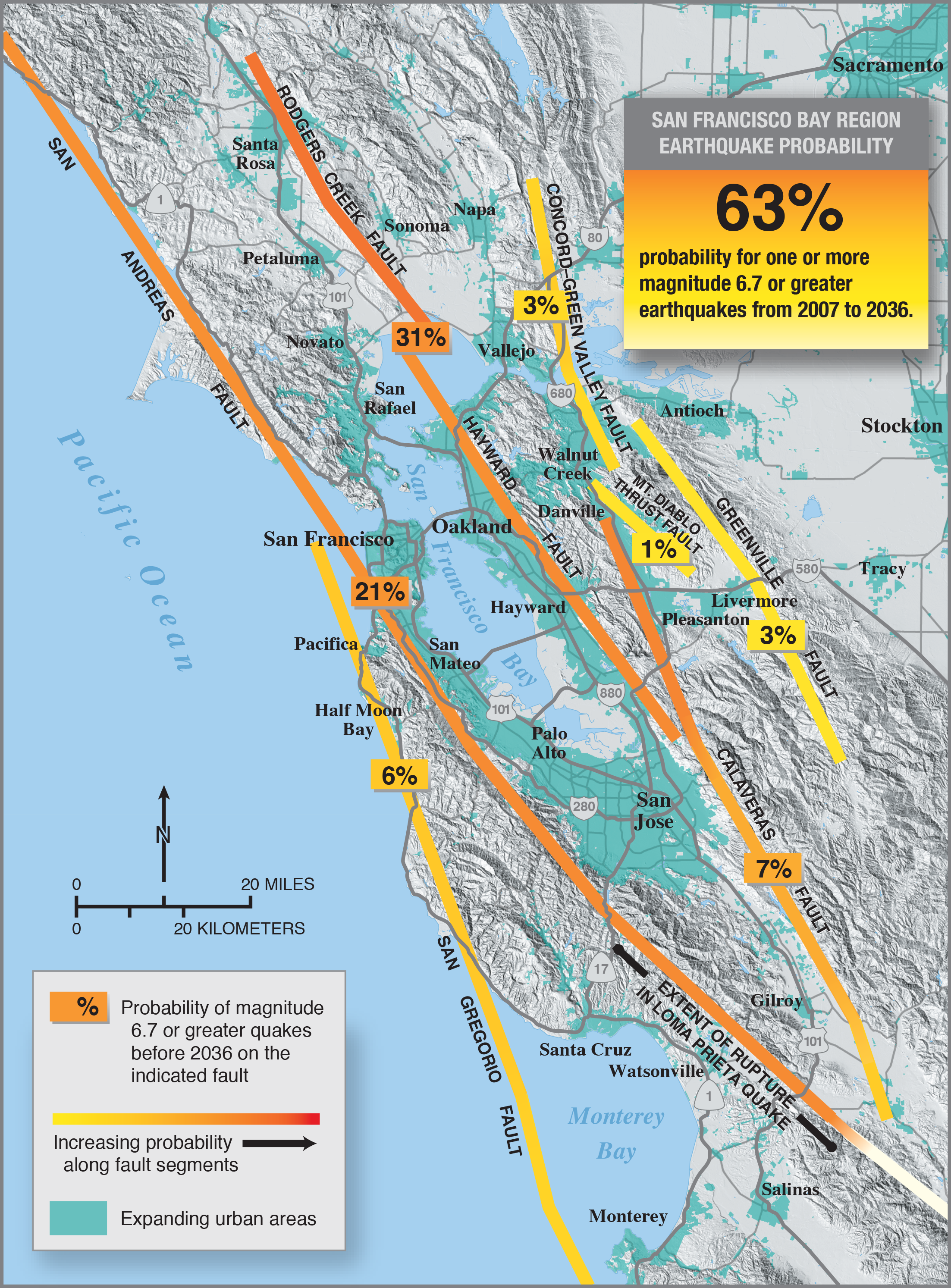 On the basis of research conducted since the 1989 Loma Prieta earthquake, U.S. Geological Survey (USGS) and other scientists conclude that there is a 70% probability of at least one magnitude 6.7 or greater quake, capable of causing widespread damage, striking the San Francisco Bay region before 2030. Major quakes may occur in any part of this rapidly growing region. This emphasizes the urgency for all communities in the Bay region to continue preparing for earthquakes. 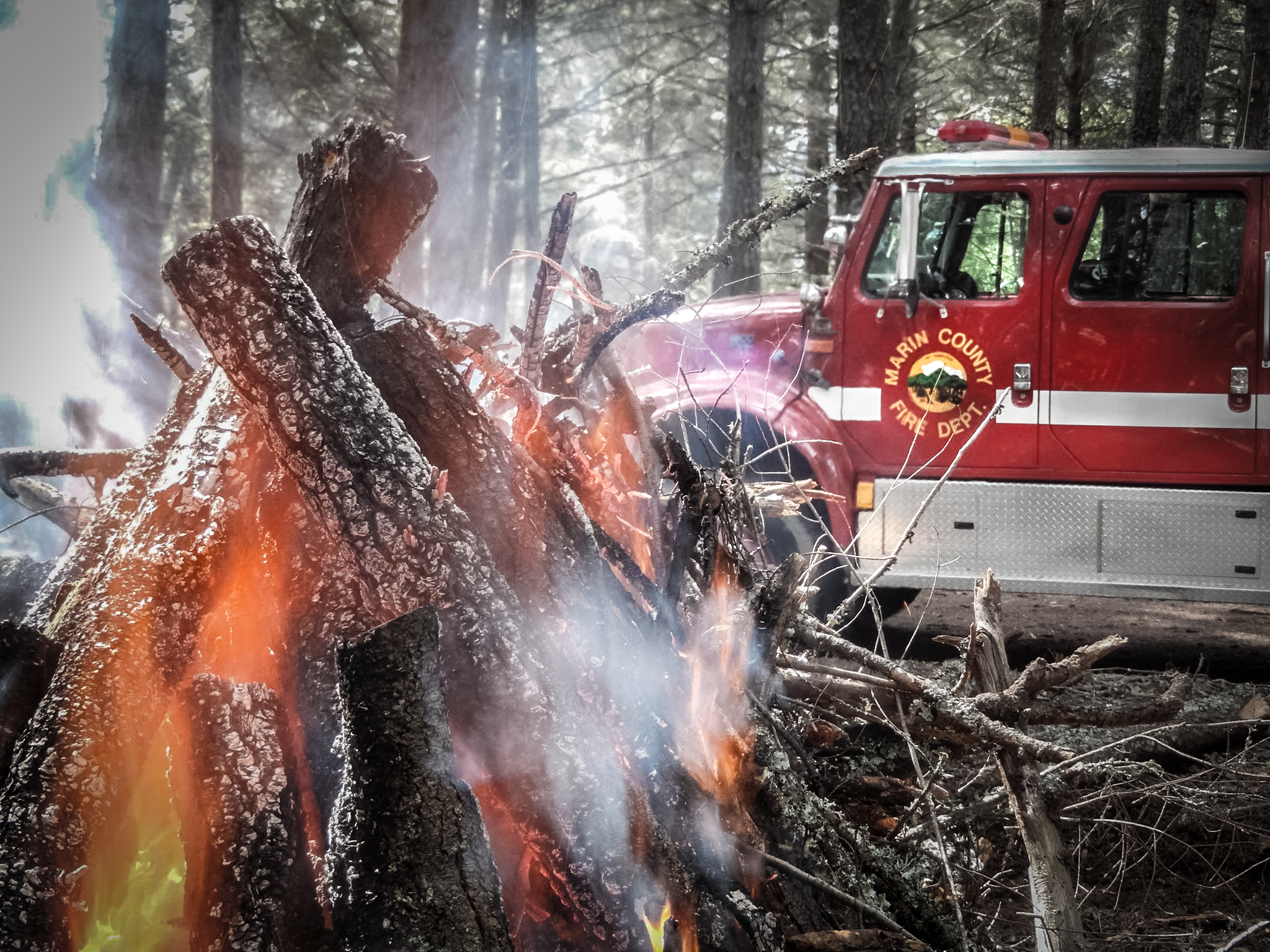 Marin’s topography varies from relatively flat coastal tidelands, to Oak Savanna with rolling hills, to the steep brush covered slopes of Mount Tamalpais. Vegetation types vary from the Oak Savanna, to Dense Oak and Bay Tree woodlands, to dense groves of Coastal Redwood and Douglas Fir. Surrounded by water on three sides, combined with canyons and valleys, the county also enjoys a variety of micro-climates. This is evident in the summer months when Southern Marin may be shrouded in fog while the interior valleys are experiencing warmer temperatures.

When a wildfire ignites in a high risk wildland/urban intermix area, the priority is life and property protection. The major wildland fire hazard risks for residential development are in Marin County’s hilly areas, predominantly west of the Highway 101 corridor. Much of this area is characterized by steep slopes, poor fire access, inadequate water pressure and highly flammable vegetation. 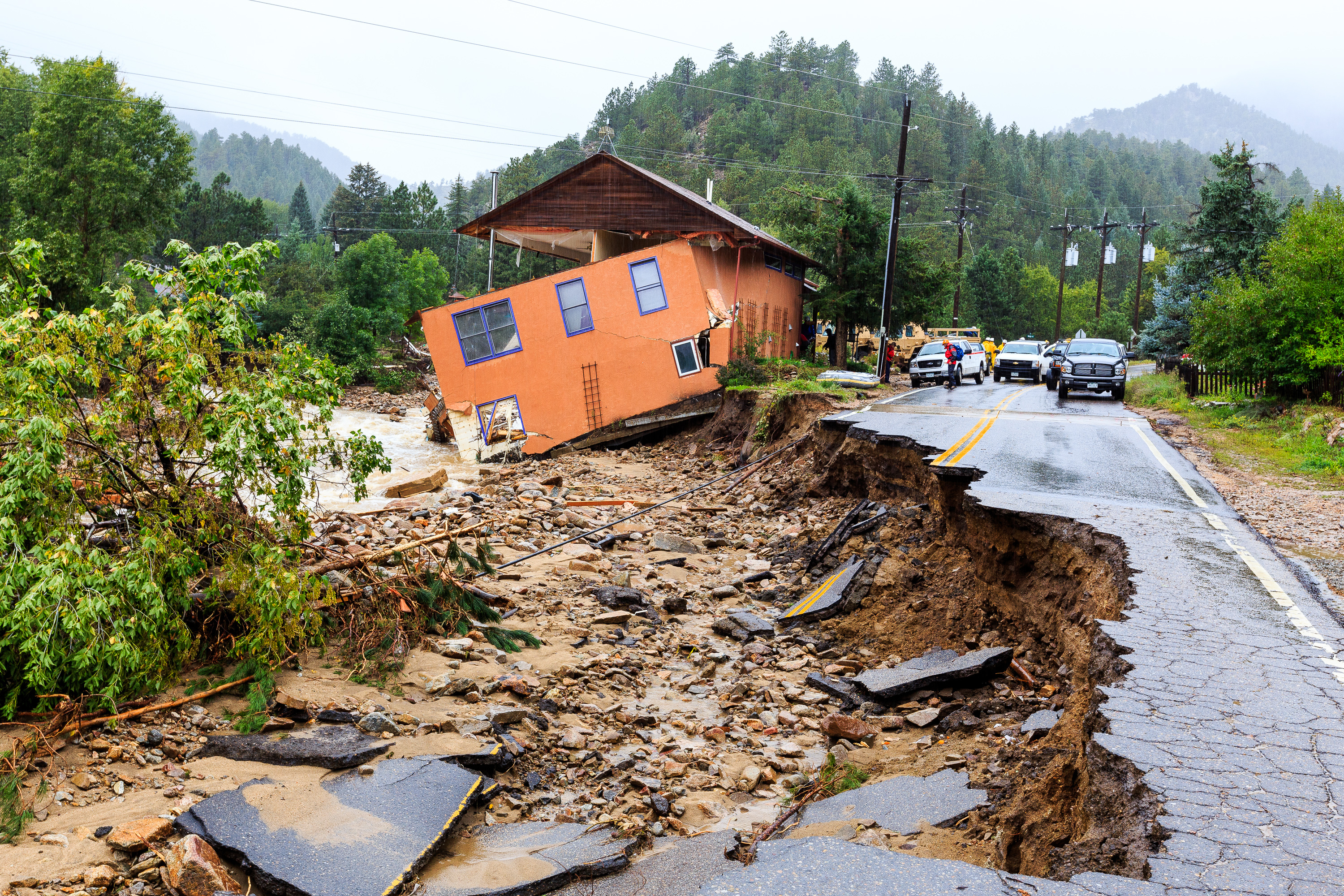 Corte Madera Creek has had a history of flooding with the largest recorded flow in the winter of 1982 and more recently in December 2005 and January 2006, causing severe damage to the surrounding communities. Widespread localized flooding occurred in almost all areas of the County in this past winter storm. San Anselmo, Ross, Fairfax, and Mill Valley were the most heavily impacted. Power outages peaked at 10,000 customers in January. Nine schools closed due to mud, water and road damages and over 20 major roads were closed during the early part of the storm. Two levies in the Novato area were damaged. Over a thousand homes, apartments and businesses were damaged or destroyed.

Floods are generally classed as either slow-rise or flash floods. Slow-rise floods may be preceded by limited warning time. Evacuation, sandbagging and other preventative measures for a slow-rise flood may lessen flood-related damage. Conversely, flash floods are difficult to prepare for due to extremely short warning time. Flash flood warnings usually require immediate action within the hour. Flood waters can cause road closures and sweep away objects and people.

In Marin County, flash flooding is not as critical a threat as is the debris flow including landslides caused by excessive rainfall that can cause serious damage.

Winter storms can generate heavy wave action along the coastal areas which, combined with high tides, can initiate flooding along the ocean and bay coastlines.

High astronomical tides over 7 feet are known to occur during winter storm weather causing flooding along the coast and impacting lands adjacent to Bay and River fronts.

The phenomenon called “tsunami” is a series of ocean waves of extremely long length generated by undersea earthquakes, volcanic eruptions, or massive undersea landslides. As a tsunami crosses the deep ocean its length from crest to crest may be a hundred miles and its height from trough to crest only a few feet. Tsunamis may reach speeds of 600 miles per hour in deep water. When the tsunami enters shallow coastal waters, its speed decreases and the wave height increases. This creates the large wave that becomes a threat to lives and property. Following the arrival of the first wave, subsequent waves may increase in height and arrive minutes to hours later. The 2004 Indonesian Tsunami caused over 300,000 deaths.

Although there are no known recorded deaths from tsunami action in Marin County, there were small tsunami impacts in 1946 and 1960. In 1964, the Alaskan earthquake damaged buildings, docks, and boats in Sausalito and San Rafael.

The County of Marin has produced Tsunami Evacuation Planning Maps for the Pacific Coast areas. The maps are intended to support evacuation planning purposes only and do not necessarily reflect how a tsunami wave may actually impact the mapped areas.

Residents and visitors to coastal areas must be aware that there may not be time or means to provide any warning of a tsunami threat. An earthquake felt along the coastline is a signal to move immediately to higher ground. This must be done if there is no information or any formal tsunami warning issued. Any associated earthquake could also damage structures and infrastructure in the potential inundation Area prior to the wave’s arrival. This could significantly impact warning, evacuation and emergency response operations.

Since the September 11, 2001 terrorist attacks, we have all become more concerned about the threat of terrorism. The information presented throughout this website will help you prepare your family and business for a possible terrorist attack. And at the same time you’re taking steps to prepare for terrorism, you’re also preparing for any major disaster, like a major earthquake.

Terrorism has been defined by the FBI as “the unlawful use of force or violence against persons or property to intimidate or coerce a government; the civilian population; or any segment of it, in furtherance of political or social objectives.” 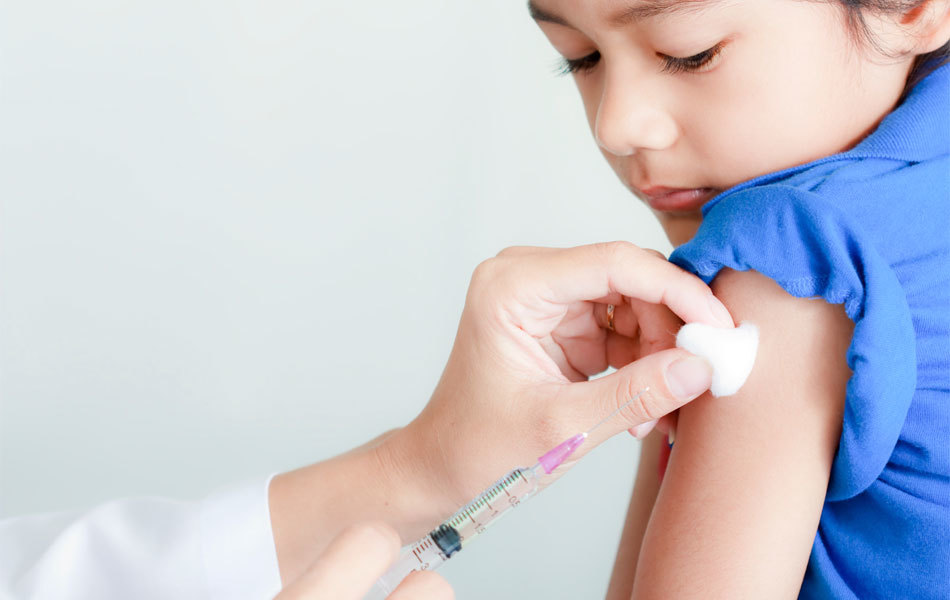 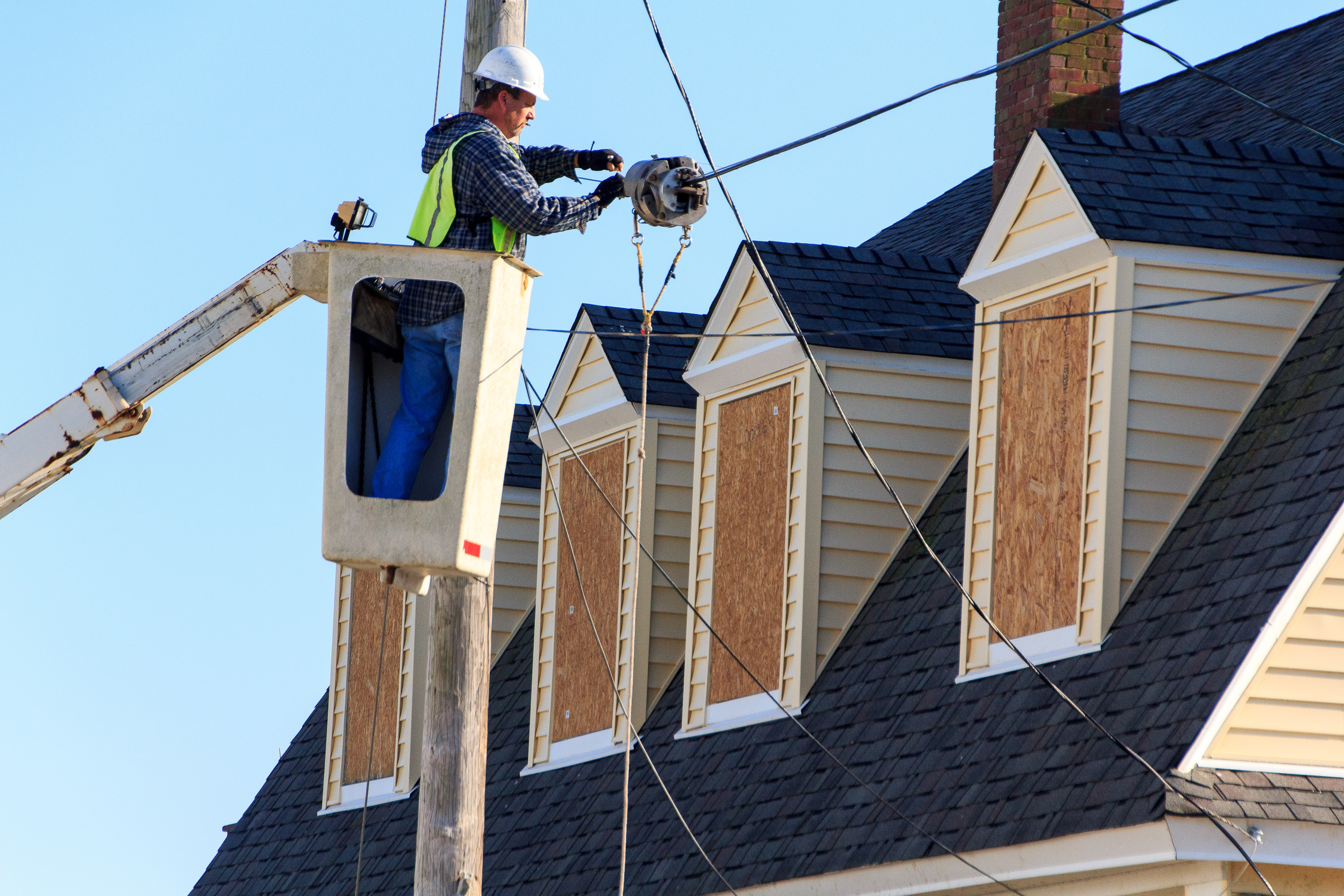 A power outage is disruptive to all those affected. Power outages due to rolling blackouts or caused by inclement weather may inconvenience the general public, but people with significant disabilities and others who are sensitive to cold or heat because of age or health conditions are at a greater risk when electrical power is unavailable. Many of the elements of preparing for a major disaster are directly applicable to preparing for a power outage. For the health and safety of all involved, preparation is the key. For more information visit Pacific Gas & Electric’s Storms, Outages and Safety web page [includes outage maps]. 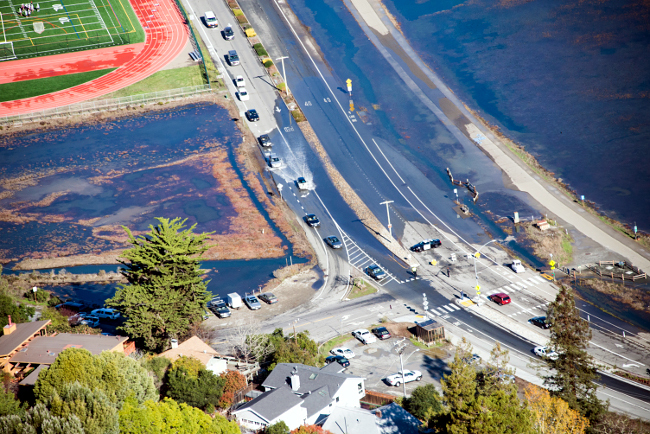 For over the past 200 years, the burning of fossil fuels, such as coal and oil, and deforestation have caused the concentrations of heat-trapping “greenhouse gases” to increase significantly in our atmosphere. These gases prevent heat from escaping to space, somewhat like the glass panels of a greenhouse. If greenhouse gases continue to increase, climate models predict that the average temperature at the Earth’s surface could increase from 2.5 to 10.4ºF above 1990 levels by the end of this century. Scientists are certain that human activities are changing the composition of the atmosphere, and that increasing the concentration of greenhouse gases will change the planet’s climate. But they are not sure by how much it will change, at what rate it will change, or what the exact effects will be.